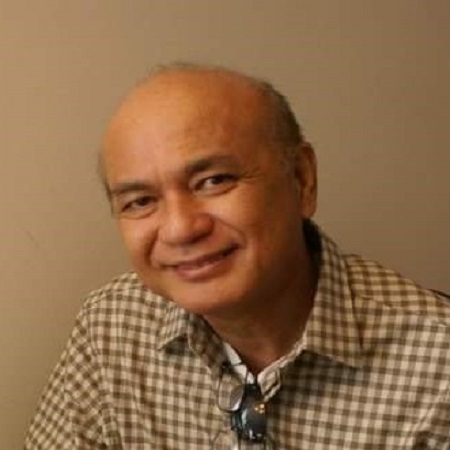 Esmeraldo was born on November 21, 1960, in the Philippines to Demetrio Evangelista and Lorenza Jimenez. Esmeraldo attended Holy Angel University in the Philippines. He married Arleen on July 30, 2014, in Gainesville, Tx. Esmeraldo was currently working at Winstar as a poker dealer. Esmeraldo loved cars and had a wonderful sense of humor. He loved his family and enjoyed going to family gatherings.