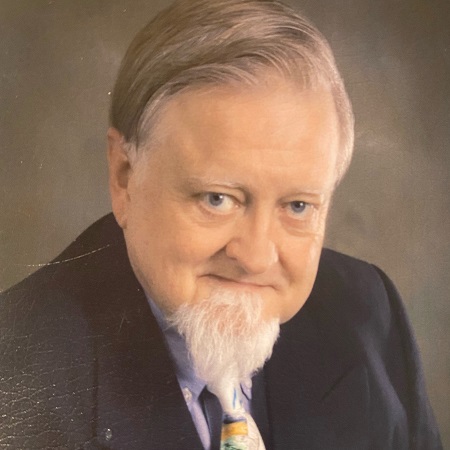 Dr. John Galewaler, 82, of Whitesboro, Texas passed away on October 5, 2021.  He was born July 24, 1939 in Binghamton, New York to Edward Galewaler and Camilla (Sullivan) Galewaler.

Dr. John had a Bachelor of Science degree, Master of Science and Doctor of Osteopathic Medicine degree.  He practiced medicine in Whitesboro, Texas since 1973 before his retirement in 2020.  Active member of the Chamber of Commerce in Whitesboro, a Founder and devoted member of St. Francis Catholic church in Whitesboro, taught at Kansas City College in Osteopathic Medicine and the Heads of all Clinics there also.  Dr. John also taught at Texas College of Osteopathic Medicine.  His office was among the first to be approved for acupuncture treatment in Texas.  He was a devoted Physician who was a mentor to many and participated in the training of Nurse Practitioners and many future doctors.  Dr. John loved medicine, learning, his patients and most of all his family.

The family wishes to thank Grayson County Hospice for the exceptional care and dignity shown to Dr. John.

Also, special thanks to Carol Kershaw for the selfless care shown to Dr. John and his family.

Cremation arrangements will be made by Meador Funeral Home, Whitesboro, Texas