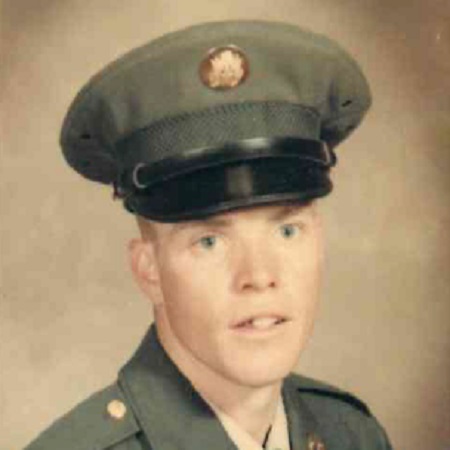 Donny was born on May 18, 1948 in Arkadelphia, Arkansas to Eldon Don and Billie (Russell) Shuffield. He served proudly in the United States Army from March of 1968 until February of 1970. He worked in the Heating and Air industry for many years.  Donny enjoyed singing and playing the guitar and fishing.

He is survived by his son, Jason Shuffield and wife, Kathryn of Frisco; daughter, Christy Shuffield of Houston; grandchild, Emma Shuffield of Frisco; and sister, Charlotte Frazier of Euless.

Donny was preceded in death by his parents, Eldon and Billie Shuffield, brother, Gary Shuffield and brother, Billy Shuffield.