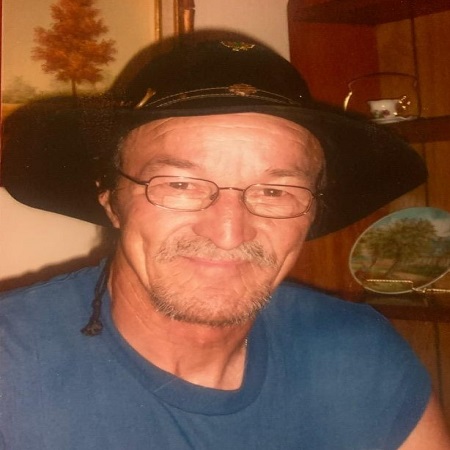 Cleadus “Duane” Reasor, 73, of Gainesville passed away on July 2, 2020 in Denison, Texas.  He was born November 2, 1946 to Benjamin H. Reasor and Jess Mae (Cox) Reasor.  Duane worked construction all of his life.

He was preceded in death by his brother; Stanley Reasor and Dennis Reasor.