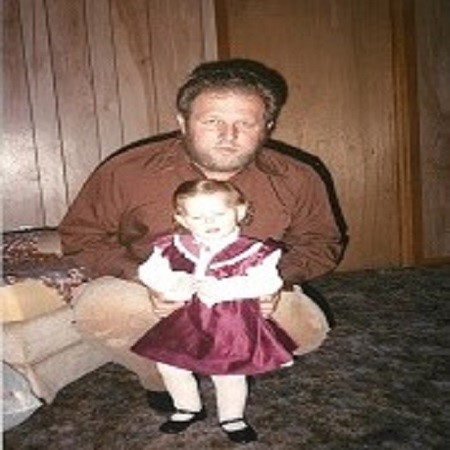 Charles Thomas Mesch, 73, of Valley View, passed away on Friday, July 5, 2019 at the North Texas Medical Center in Gainesville.  Memorial Service will be on Friday, July 12, 2019, at the Cooke County Cowboy Church in Gainesville with Pastor Jeff Sugar officiating. Visitation will be from 1:00 PM until service time.

Charles was born on July 16, 1945 in Oakland, California to Lavern and Lillian Mesch.  Charles had 6 children early in life with his first wife.  Charles then later married Adley Marie on March 3, 1974, and they were happily married for over 45 years and they had one son Bryan Eugene.

Charles was the most caring man you could ever meet. He loved helping and doing what he could for other people.  Charles was a professional Machinist, Fisherman and Truck driver.  He loved to ride his motorcycles with his wife and friends.  Charles served in the United States Air Force as an Airplane Mechanic in the Vietnam War. He was part of the 152th airborne.  Charles later became the Vice-President of the Ft. Worth American Legion Halls. The last few years of Charles life he was sick with a brain tumor, appendix surgery and a massive stroke. The Lord wasn’t ready for Charles yet and kept him on this earth a little longer.  In May of 2019 he was diagnosed with cancer in his bladder and the lord called him home 2 months later. Charles and his wife attended the Cooke County Cowboy Church.  Charles will be missed by all his family and friends and will have fun up in heaven fishing with his son Brian.

Charles is survived by his wife Marie Mesch of Valley View: daughters, Angela, Brenda and Saprina; and son Matthew.

He is preceded in death by his parents, daughters Tammy and Twanna and one son Bryan Eugene.