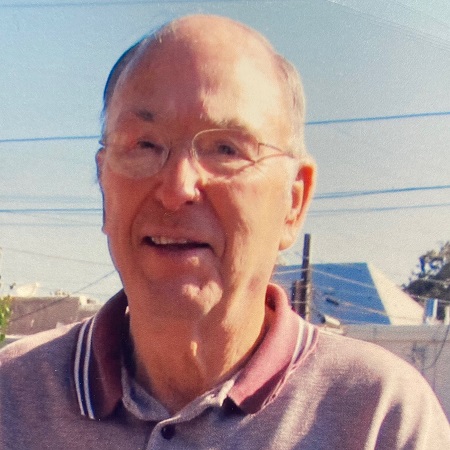 Billy Wade Stofle was born on December 22, 1932 in Whitesboro, Texas and passed away on May 3, 2022.  He was a son, husband, father, friend and “Pop” to his grandchildren and great-grandchildren.

Billy Wade was a graduate of Cooke County Junior College and Southeastern State College in Durant, Oklahoma.   He was a United States Air Force veteran (1953-1960) serving in Japan and San Antonio, Texas. Billy Wade retired as a Procurement Administrator with IBM Corporation   (34 years) in Sherman and Austin, Texas and Boca Raton, Florida.  During his retirement, he worked as a Real Estate Agent and drove vehicles for Holiday Chevrolet on-line sales.  He and Earnestine also enjoyed traveling in their Motorhome with friends.

Billy Wade was the only child of Wade and Grace Stofle.  He married Earnestine Gaskin Stofle on May 10,1952 (almost 70 years).

Billy Wade was a member of the First United Methodist Church of Whitesboro, Methodist Men, Masonic Lodge #1342 Sherman and #263 Whitesboro (60 years on July 10, 2021).  He was a former member of the Whitesboro ISD School Board, Whitesboro Fire Department and a Little League Baseball Coach.

Billy Wade was preceded in death by his parents, Wade and Grace Stofle; his in-laws, Raymond and Evie Gaskin, all of Whitesboro, Texas and his son, Kevin Stofle of Georgetown, Texas.

The family would like to Thank Hospice Plus of Sherman and his very special nurse, Shanna Fortune; also, Pecan Point Assisted Living and their caring staff.