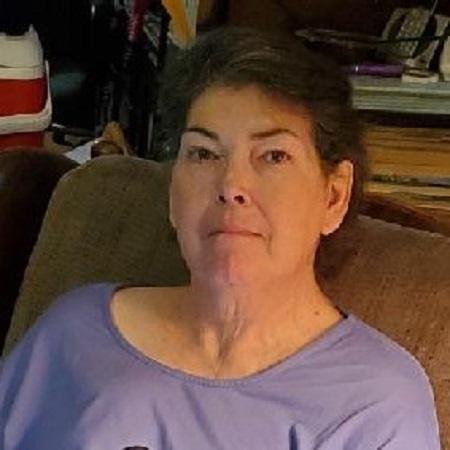 Alelah Beth Cox, 61, of Collinsville, Texas was called home to her Lord and Savior on Thursday, December 31, 2020.

Beth was born on December 20, 1959 in Whitesboro, Texas to Roy T. and Melba Inez (Sellers) White.  She married Roger Cox on September 4, 1982 in Whitesboro.  She enjoyed reading and crocheting.  She was a wife and homemaker and held several jobs over the years, but her greatest reward was being a mother, wife, and grandmother to her family.  She loved her family and loved taking care of them.

Funeral Services honoring Beth will be held at 2:00 PM on Monday, January 4, 2021 at Meador Funeral Home of Whitesboro.  Interment will follow at Mount Zion Cemetery in Collinsville.  No family visitation is scheduled at this time.